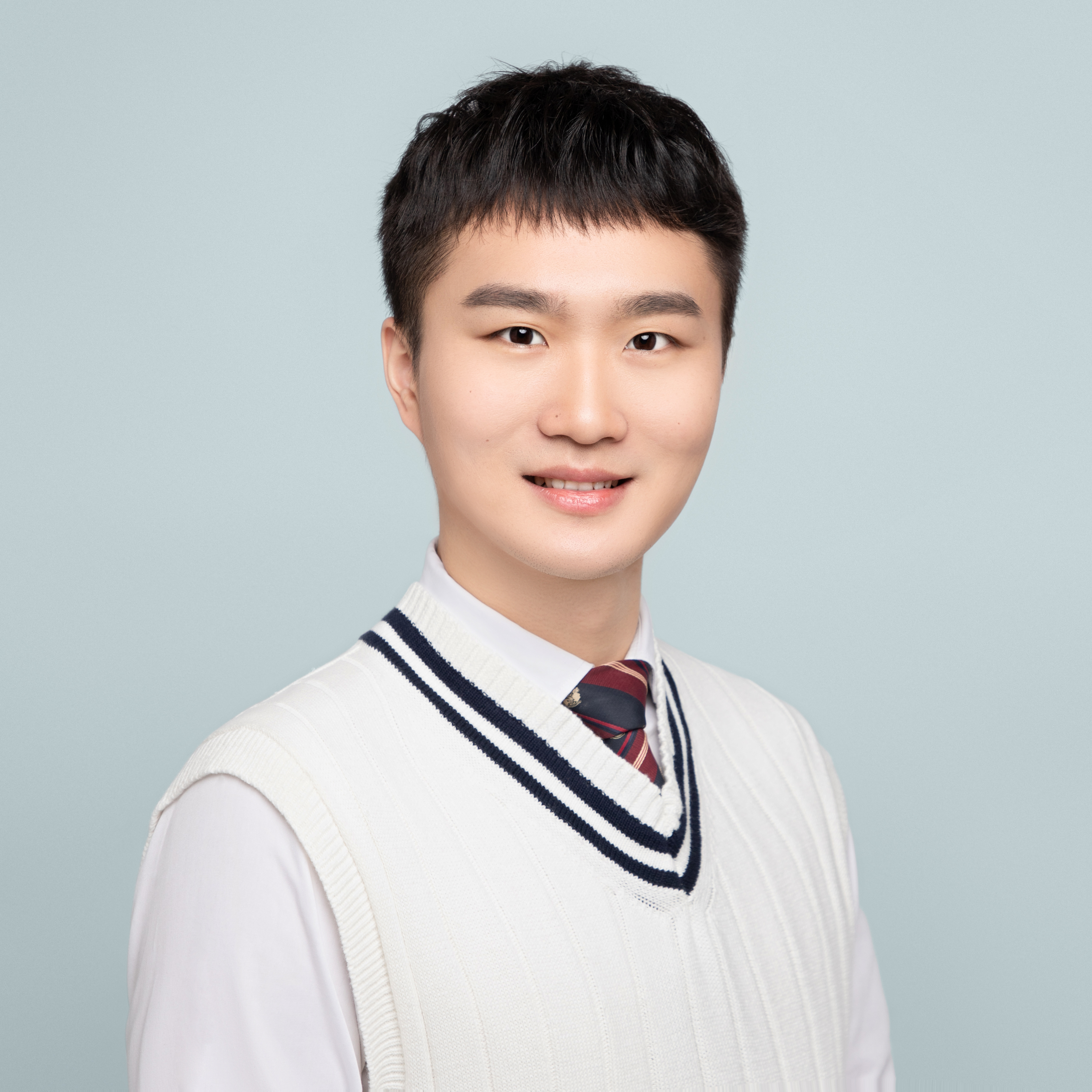 Author utilized the meta-path to model the structure information involving semantics in Heterogeneous graph and apply the graph convolution module and semantic-attention module to capture the individual node local representation.

By maximizing the local-global mutual information, HDGI effectively learns highlevel node representations based on the diverse information in heterogeneous graphs

Mutual information is a quantity that measures a relationship between two random variables that are sampled simultaneously.

Problem definition: Given a $\mathcal{G}$ and the initial feature matrix $X$, the representation $H\in\mathbb{R}^{|V|\times d}$ which contains both structure and node attributes information. The first step is meta-path specific node representation learning which encodes nodes in terms of each meta-path based adjacency matrix respectively.

Two kinds of encoder are considered in this work.

The importance of each meta-path is calculated as:

The final representation $H$ is obtained by:

Each node’s vector is independently fed through a fully connected layer. An elementwise max-pooling operator is applied to summary the information from the nodes set

$\mathbb{P}_{xy}$ is the joint distribution and $\mathbb{P}_x\otimes \mathbb{P}_Y$ is the product of margins, $T_w$ is a deep neural network based discriminator.

The discriminator $D$ is a bilinear layer:

Keep the graph structure unchanged and shuffle the feature of each node in the graph. The HDGI is highly depend on the initial feature $X$, when the $X$ is random initiated the performance of HDGI decreased dramatically. 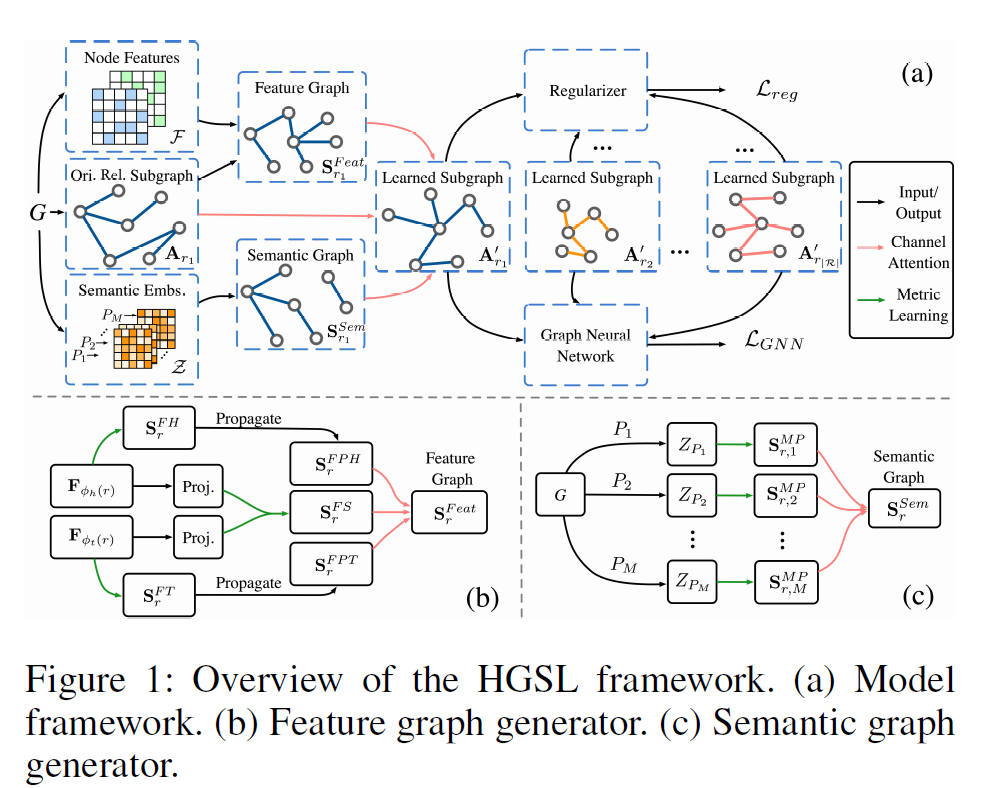